The COLT Hub was put into service in May 2012, one year after Rangalend launched construction. Today COLT serves as a point of liquidity for the distribution of Bakken crude oil throughout North American markets by providing customers with crude oil storage and connectivity to the BNSF Railway Company along with various inbound and outbound pipeline systems.

COLT also provided pipeline services into and out of the COLT Hub through the COLT Connector, a 21-mile, bidirectional, crude oil transmission pipeline. At time of sale, the pipeline had a capacity of 70 MBbl/d and connected the COLT Hub to a point of interconnect with multiple crude oil pipelines at Rangeland's Dry Fork terminal near the Beaver Lodge/Ramberg junction, eight miles south of Tioga, North Dakota, including interconnects to the Tesoro and Enbridge pipeline systems. Rangeland built a 120 MBbl storage tank at Ramberg to facilitate these movements. 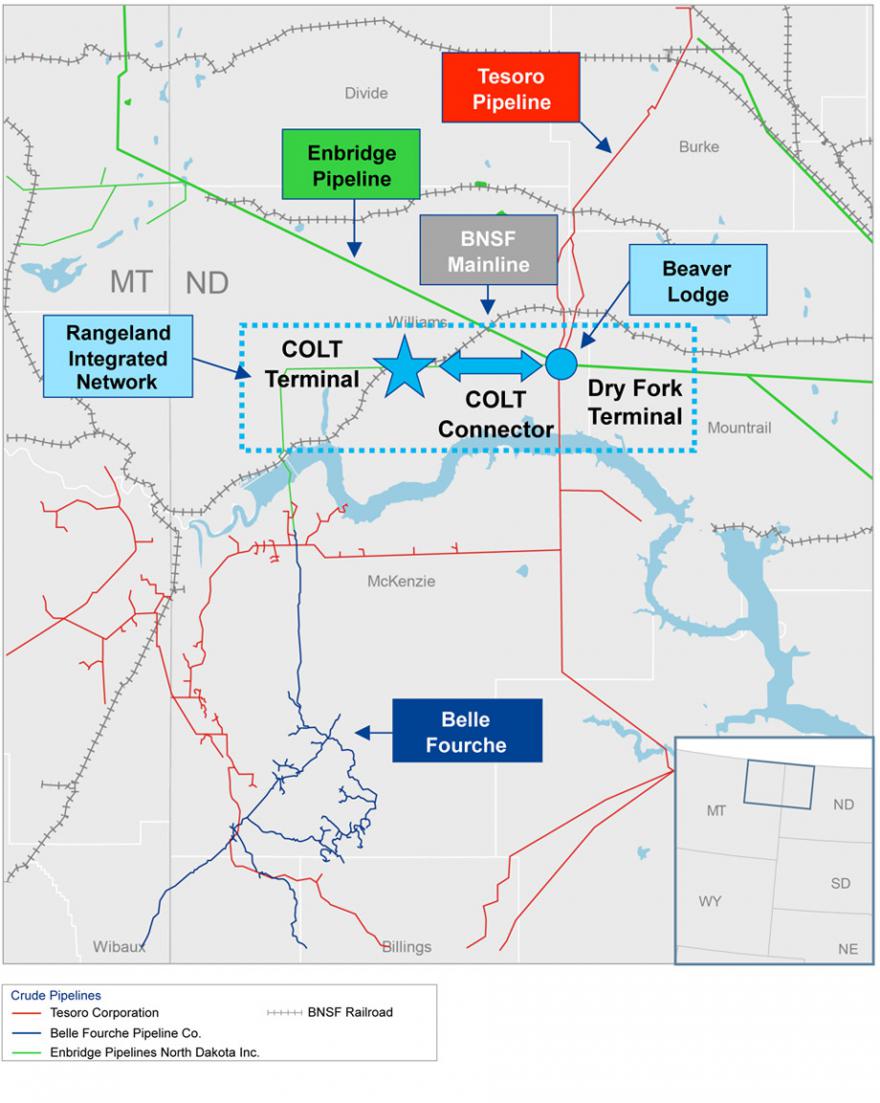 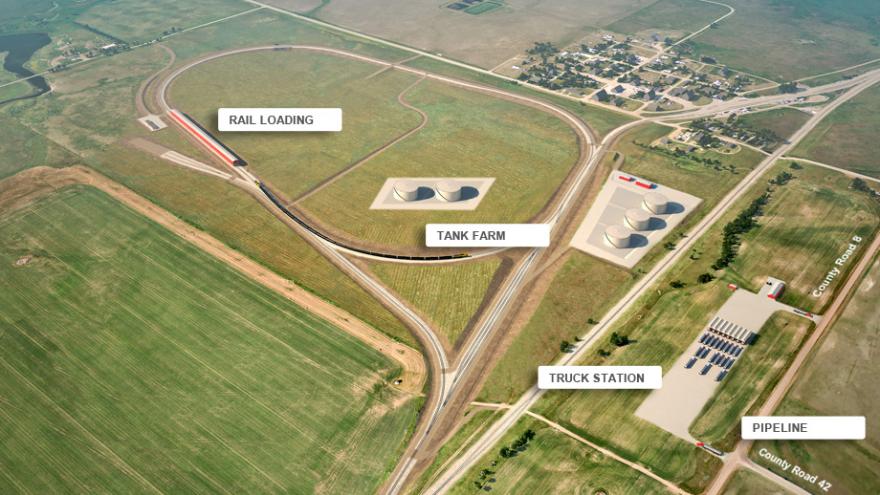